Inspired by classic action JRPGs, Eternal Radiance is an action role-playing game about a squire named Celeste who begins a journey to prove herself worthy of becoming a true knight. Her quest takes her far from her home, across the continent in pursuit of a thief whose actions stem from a sinister plot.

Its character-driven plot focuses on the interactions between Celeste and her companions as they hunt down the thief. Our goal is to make the game lighthearted and humorous, yet still tell a compelling story.

Eternal Radiance features an exciting and fast-paced action combat system, and Celeste’s fighting style can be customized to suit your playstyle with a talent tree and upgrade system. 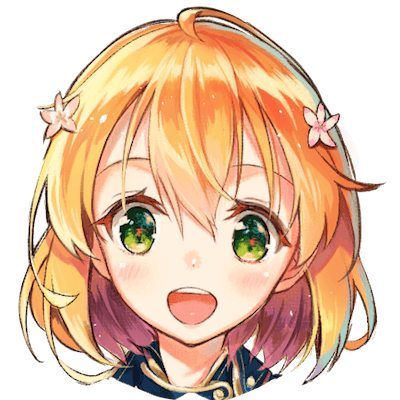 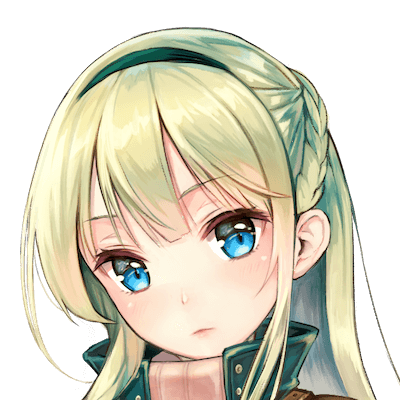 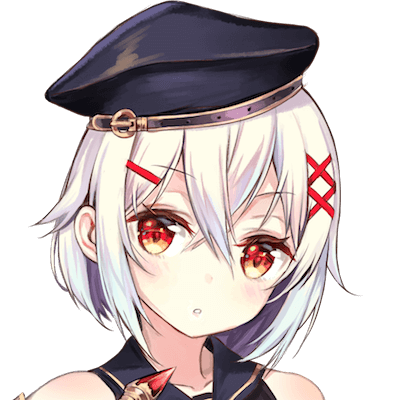 Celeste grew up among the knighthood, isolated from the larger world. She always dreamed of becoming a knight herself to protect people, but things aren’t as simple as she imagined them to be.

Now, a thief has ruined her initiation, and she’s determined to prove herself. Although she knows little about the outside world, she ventures out on her own to reclaim what was stolen.

Ruby is a skilled mage who has devoted her life to research. So much of the world’s past is shrouded in mystery, and she intends to be the one who learns the truth.

She’s currently searching for a shadowy organization that most people believe is only a myth. Can she prove its existence? When her path crosses ways with Celeste’s, she jumps at the chance to see what truths her quest will uncover. 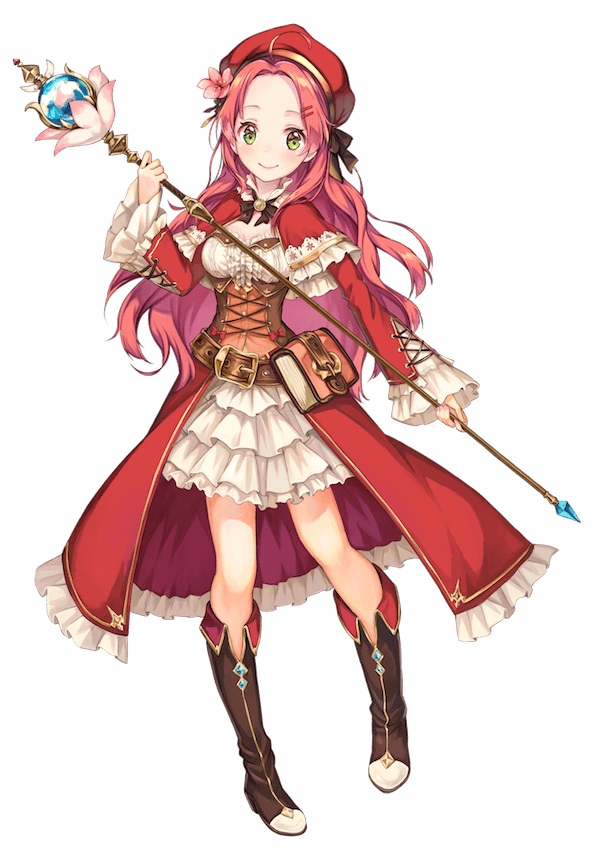 Valana is a mercenary. She has a soft spot for people in trouble and occasionally aids them free of charge, although she still fights monsters and hunts down criminals for pay.

When she meets Celeste, she recognizes the young knight as someone who really needs a guide to steer her away from trouble. Fortunately, they have a shared goal, although she’s reluctant to reveal why she’s hunting the same thief as Celeste. 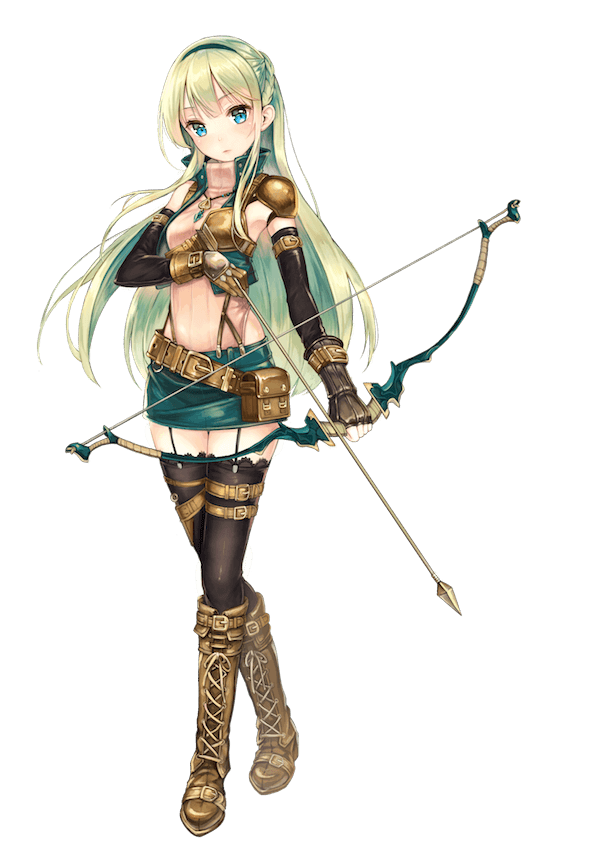 Who is the mysterious woman who stole the artifact before Celeste could claim it? What does she want with it? Her path takes her far to the north, into hostile lands beyond known civilizations. Although she fights Celeste whenever their paths cross, she claims to have a noble cause.

She keeps her motives to herself, but there’s more to this mysterious thief than meets the eye. 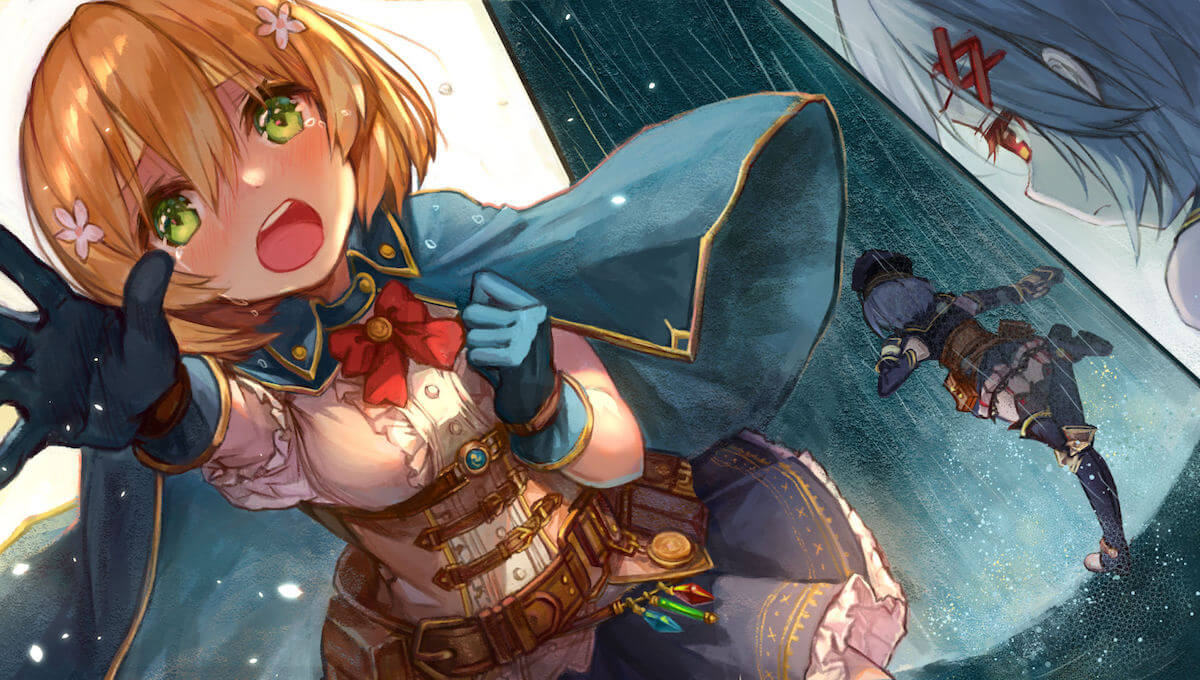 For centuries, the Ashen Order has protected the people of Darencia from monsters. Celeste, a young squire in the Order, is sent to the port town of Ancora to prove herself worthy by retrieving an ancient artifact that has corrupted the nearby forest.

When a mysterious young woman steals the artifact before Celeste can take it, she fails her initiation. Determined to prove herself, Celeste leaves home to find the thief, reclaim the artifact, and become a knight.

But the outside world is much different than the isolated society Celeste grew up in, and she joins forces with the mercenary Valana and the researcher mage Ruby. Their journey takes them across a continent filled with mysterious ruins, remnants of an ancient civilization that crumbled ages ago. No one knows who they were or why they fell, and the stolen artifact is one of the few remaining relics from their era.

The more Celeste sees of the world, the more she questions not only her mission, but also the role of the knighthood. Is it right for them to remain separate from the rest of the world? Do they protect people as much as they claim, or have they prioritized the artifacts they seek above the lives of the people they claim to protect?

One thing is certain: the woman who took the artifact is no ordinary thief, and the stolen artifact is only the tip of a dark plot. Destiny ties them together, and this journey will change Celeste's life forever. 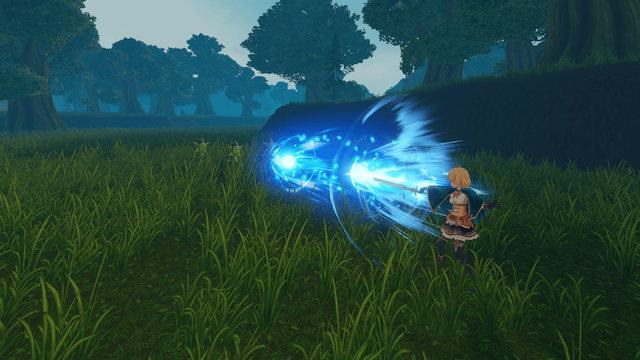 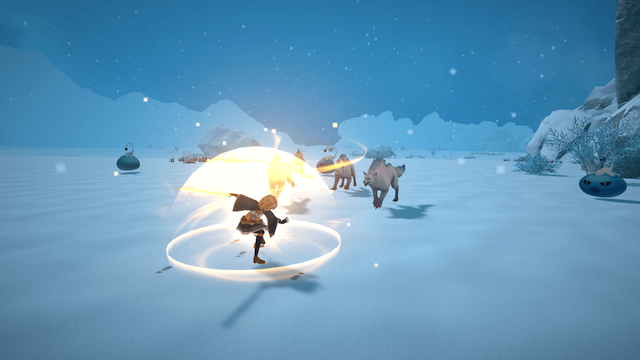 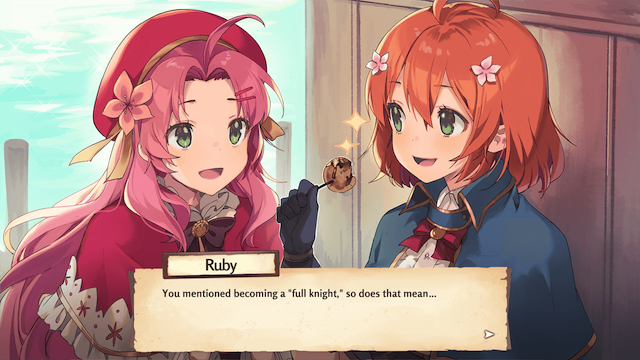 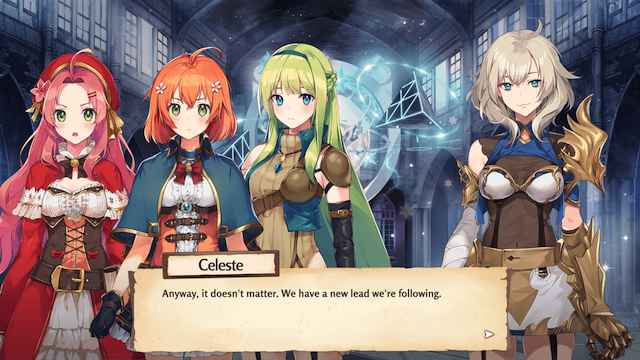 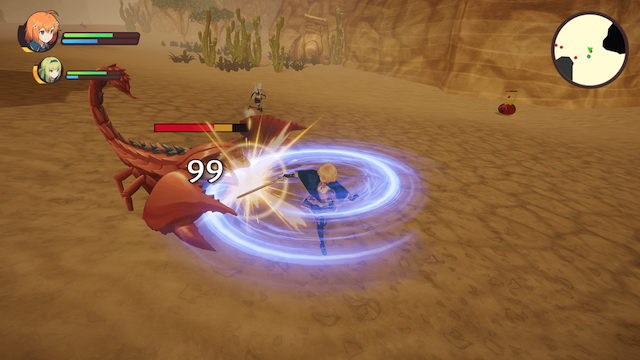 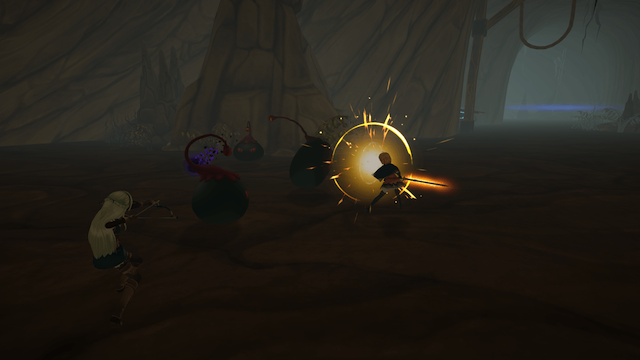 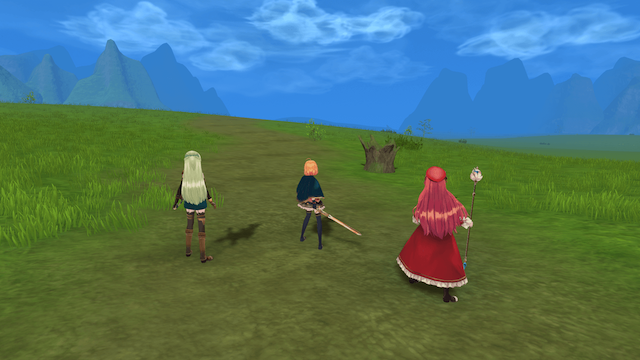 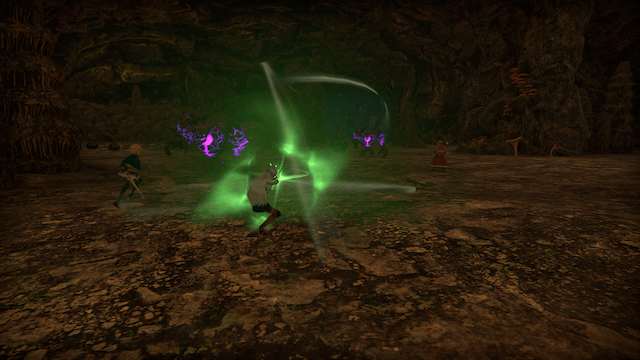 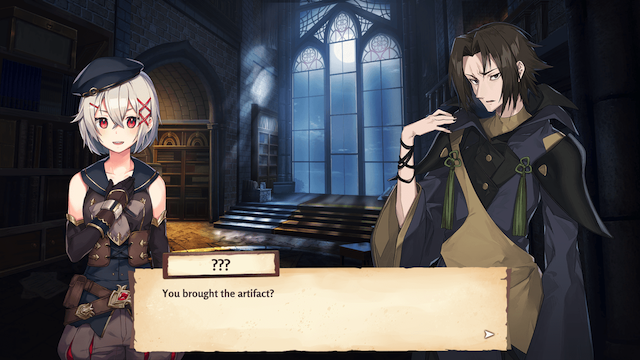 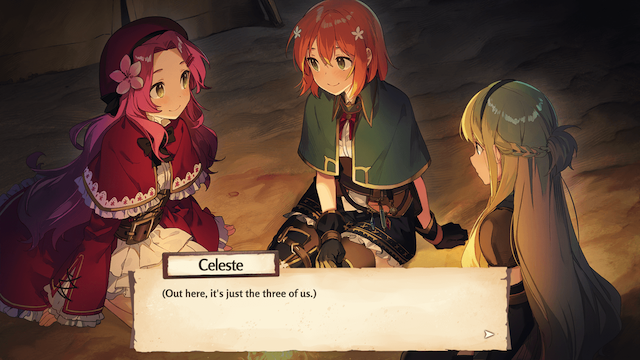 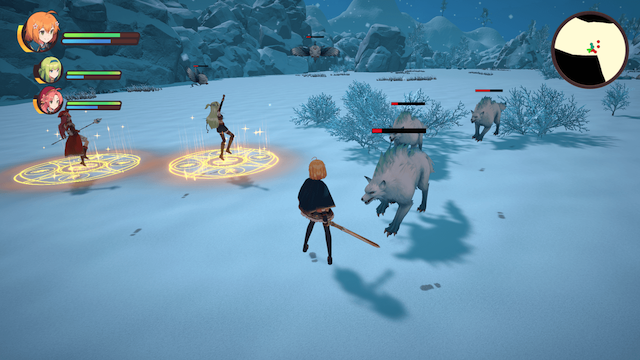 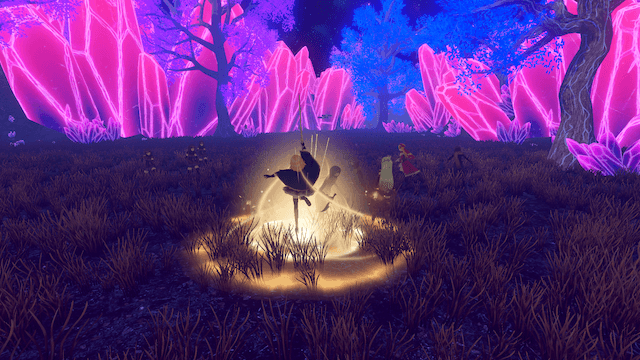